The ancient world has been a popular topic for several comic books. Writers and artists have been drawn to the themes, subjects and visual motifs of the classical world.

Papyrus is a young Egyptian peasant from the Late Kingdom of Ancient Egypt. A close friend of the princess Theti-Cheri and beloved of the gods, he gets up to various magical scapes. 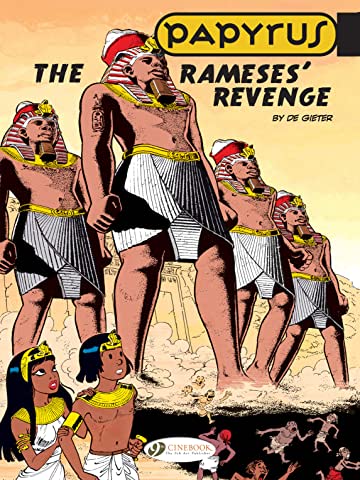 A gritty tale of personal struggle against the backdrop of the Siege of Alesia and the showdown between Caesar and Vercingetorix. 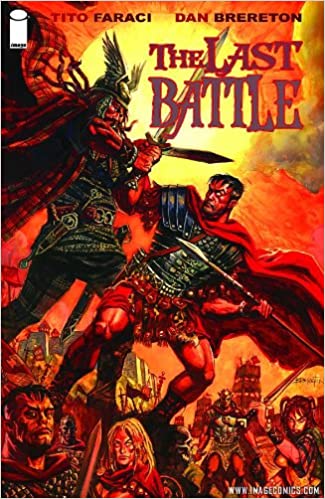 A Vatican backed time travel mission is sent to Rome in 312 CE with modern weaponry. A comic that uncomfortably mixes modern political concerns with ancient history, by the author of Nightly News. 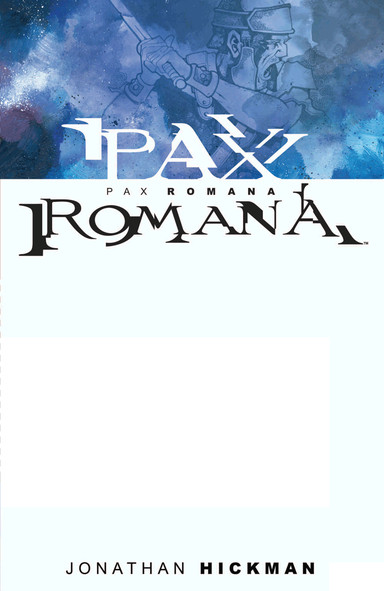 An elusive and violent combination of celtic myth and early medieval history, the Celtic warrior Slaine has witnessed both the end days of Roman Britain (and King Arthur) and the first days (and the Bouddican revolt). 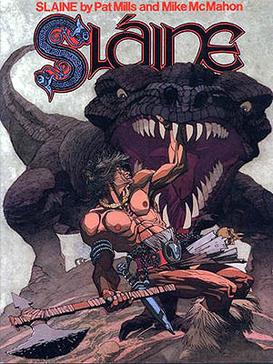 6. Tin Tin and the Cigars of  Pharaoh*

On his way to Hong Kong, the intrepid boy journalist meets an Egyptologist searching for a lost pharaoh’s tomb. Worth reading for the dream sequence alone, where Anubis takes the head of Snowy, Tintin’s pet terrier (known as Milou in French). 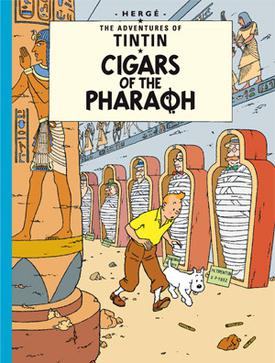 A hyper real and relatively accurate retelling of the reign of Nero in a series of comics that rivals Games of Thrones for intrigue, violence and imaginative richness. 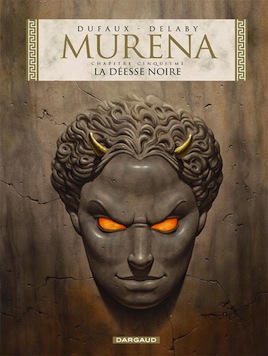 The adventures of Alix, a young Gallo-Roman man and his travels around the Roman Empire during the period of Julius Caesar. He meets various notables including Vercingetorix. Although he is not a time traveller, he has been known to leave his own period by two centuries to suit the needs of narrative.

Read the review of the most recent volume Alix and the Helvetii (Published 2019). 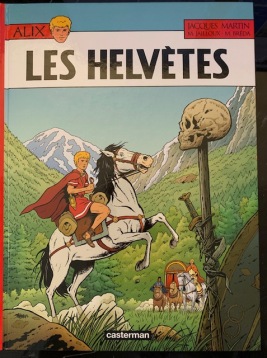 A continuation of the comic, whose heroes are two British gentlemen adventurers – an officer and a scientist-cum-archaeologist. In this recent adventure they stumble on an ancient Egyptian mystery.

Read the review of the Last Pharaoh (published 2019). 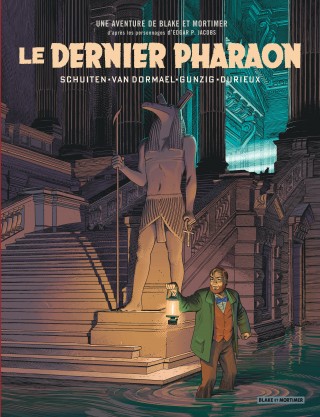 A graphic retelling of the short but noteworthy reign of Julian the Apostate, the last pagan emperor of Rome. This is the French translation of a Belguim Flemish seven book series. It has not been translated into English yet.

The ancient comic book par excellence. Asterix and Obelix are Gallic warriors from the one village in Gaul that has held out against the Roman invasion. They have several adventures around the Roman world, including this trip to Egypt where they meet Cleopatra at the height of her power and allure. This book is a high point in a funny series. Perhaps a little of its time at points, it is still fresh. 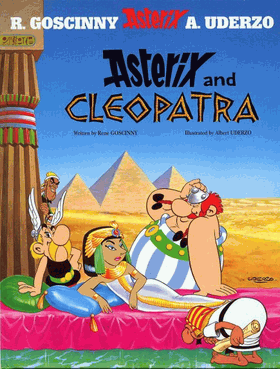